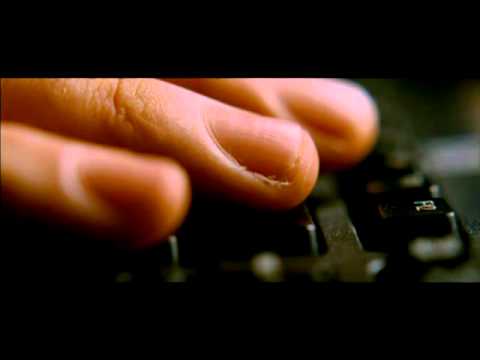 New York-born Israeli director Joseph Cedar (Beaufort) helms an award-winning satirical drama of sacrifice, temptation and father-son rivalry set in the cut-throat world of ... academia. Ill-tempered professor Eliezer Shkolnik has spent his career in anonymity, his only recognition a footnote in the work of a greater scholar. To his chagrin, his son Uziel garners the accolades he has long desired. When a mistake stands to finally bring Eliezer recognition, his son must grapple with the truth.

A sprightly, shrewd and ingenious black comedy of middle age and disappointed ambition. THE GUARDIAN

Like it? Rate it! Keep the debates going all season long with the BHP Billiton Audience Award.
Vote at the venues or use the form below when you see one of our Lotterywest Festival Films and have a say in who will win the 2012 Golden Deckchair.