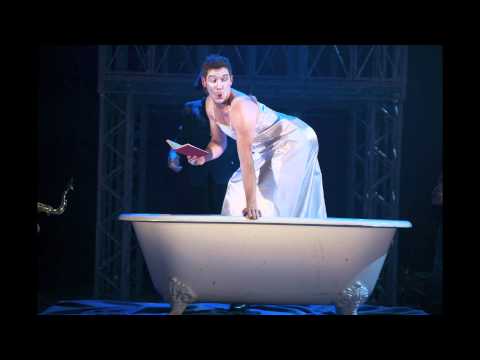 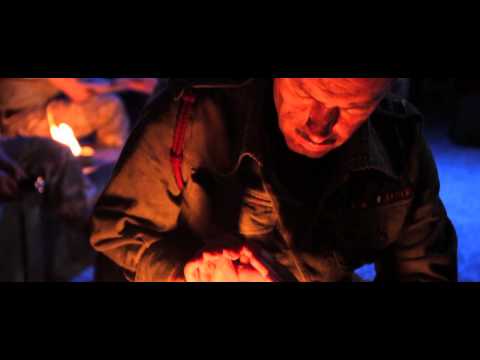 Propeller perform Shakespeare's works as dramatic tales that are as current today as when they were penned over 400 years ago. Their approach is shot through with heady vigour and audacious imagination, reminding us of the thrill and daring at the heart of great theatre.

The troupe is led by the indefatigable Edward Hall who brings wit, pace and intelligence to every play he tackles. As well as being Artistic Director of Propeller, he lends his expertise as Associate Director at the National Theatre, The Old Vic and Watermill Theatre.

Expect Shakespeare with swagger and surprise, guts and gusto in two exemplary productions.

Making what is familiar new and surprising... [Propeller] are bold and delicate, startling and comforting. NY TIMES

At the dawning of King Henry V's reign, power and morality collide amid plots of intrigue, duplicity and a perilous turn to France. Outnumbered five to one, the English army faces the Battle of Agincourt, roused from their fears by the lyrical eloquence and raw power of Henry's St Crispin's Day Speech.

Propeller reminds us of the gift of exciting theatre each Festival brings. Unmissable. THE WEST AUSTRALIAN

Henry V is a splendid production and I urge you all to leap for your telephones in a mad bid to whip up the final tickets. EASTHAMPSHIRE.ORG

Propeller are also performing The Winter's Tale. You can purchase tickets to both productions and save!